According to this, a catastrophic earthquake can occur at any time in the Himalayan states of India. This earthquake may be similar to the earthquakes of 1505 and 1803.  Let us know what has been learned in the research of IIT. Which are the two states where earthquakes can be epicenters? What caused the earthquake in Nepal? Let’s know…

First, know what is the reason for the earthquake in Nepal. To understand this, we consulted IIT Kanpur Senior Professor of the Civil Engineering Department and expert in Geoscience Engineering, Prof. Spoke to Javed N Malik. He said, ‘In 2015 also, there were tremors of 7.8 to 8.1 magnitude earthquake in Nepal. Then more than eight thousand people died, while more than 20 thousand people were injured. At that time the epicenter of the earthquake was eastern Nepal. 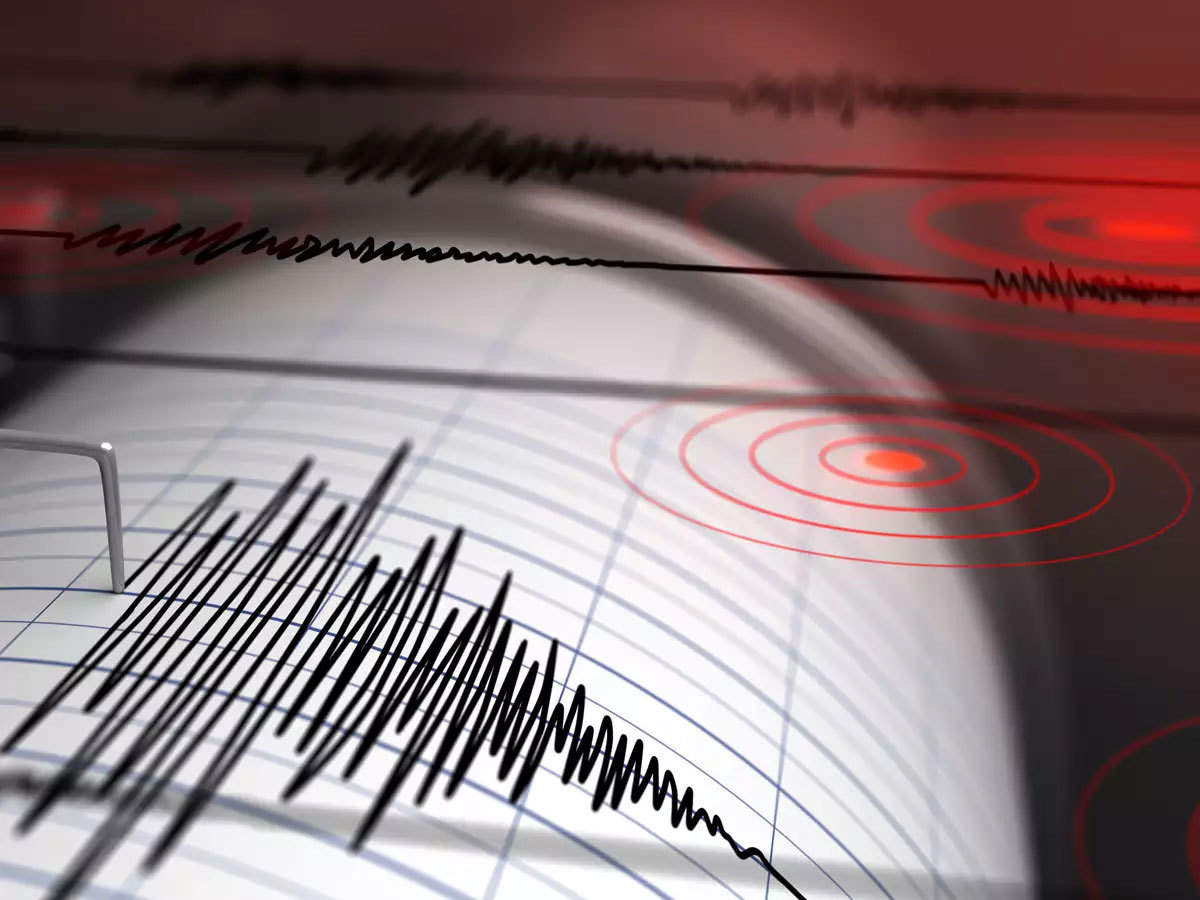 That is why it did not affect India. However, the tectonic plate in the Himalayan range has become unstable. Because of this, such earthquakes will continue to occur for a long time. This is also a big reason for the earthquake this time. What came out in the research of IIT-K?Pro. Javed Malik told that he and his team have been studying earthquakes for a long time. In this, a kind of worrying situation is being created for India.

If people are thinking that big earthquakes will not happen in India like in Nepal then they are wrong. Pro. According to Malik, ‘This time the epicenter of the earthquake in Nepal is western Nepal, which is very adjacent to India. This is the reason that this time the effect of Nepal’s earthquake was seen till Delhi-NCR. Pro. Malik told in three points what things have come out in his study.

Pro. Malik also told about the tremors of the old earthquake. He said, in 1505 and 1803, there have been intense earthquakes in Uttarakhand. The earthquake of 1505 is also mentioned in Akbarnama and Baburnama. There was a lot of damage during that time. Similarly, in 1803 there was a strong earthquake. The effect of this was seen till Delhi NCR, Mathura. During that to a lot of loss had to be suffered.