America has said that India will not only be an ally of America but a big power. White House Asia Co-ordinator Kurt Campbell said on Thursday – Indo-US bilateral relations have not only gained momentum in the last 20 years, but the relationship has also become extremely strong.

He said that the relationship between the two countries was not built solely on concerns about China but was based on important synergies between our societies. Bilateral relations with no other country have been so strong compared to India. 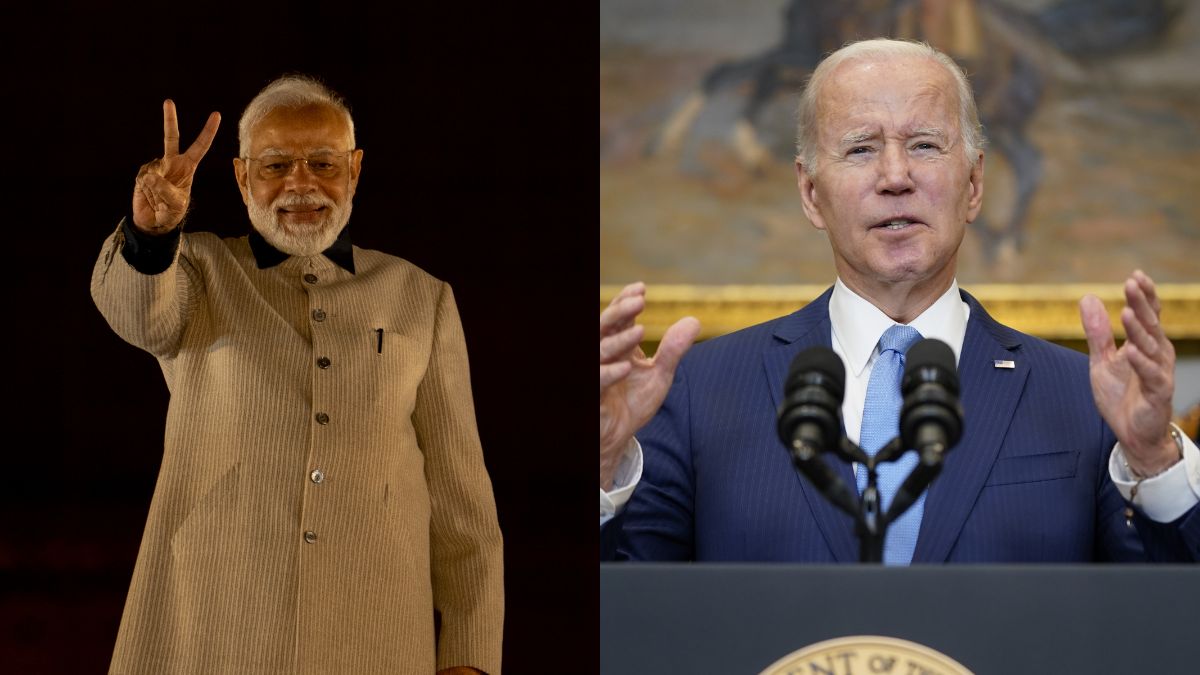 Campbell said the United States needs to invest even more of its potential in working together on technology and other issues and enhancing people-to-people ties. India has its own distinct strategic identity. India has the potential to become an independent, powerful nation. He will become another big force.

Campbell said that we should move forward by working together on the issue of space, education, climate change, or technology. He admitted that India’s view was ambiguous when President Joe Biden and his administration decided to take the Quad to the leader’s level.

Biden’s speeches will be translated into Hindi.

There is a demand to translate the speeches of US President Joe Biden into Hindi and other Asian languages. The Presidential Commission has presented its views to the President’s Office. It is said that the role of people of Asian origin in American politics is continuously increasing.