Chinese President Xi Jinping on Tuesday ordered his country’s army to be ready for war amid rising tensions with Taiwan. He said that China will strengthen the combat training of its army, and the security situation is becoming increasingly unstable and uncertain. The order was given by the Chinese President during a visit to the Joint Operations Command Center of the Central Military Commission in Beijing, Sky News Australia reported. According to CCTV, Jinping said that China will now comprehensively strengthen its military training and preparedness for any war.

According to China’s official news agency Xinhua, Xi Jinping said, ‘The whole army should devote all its energy to war preparation and increase its capacity to prepare for war. Directed to thoroughly study, propagate and implement the Guiding Principles and take concrete action to further modernize the National Defense and the Army. According to Sky News, Jinping also directed the armed forces to protect national sovereignty, security, and development interests and to carry out various tasks assigned by the party and the people. 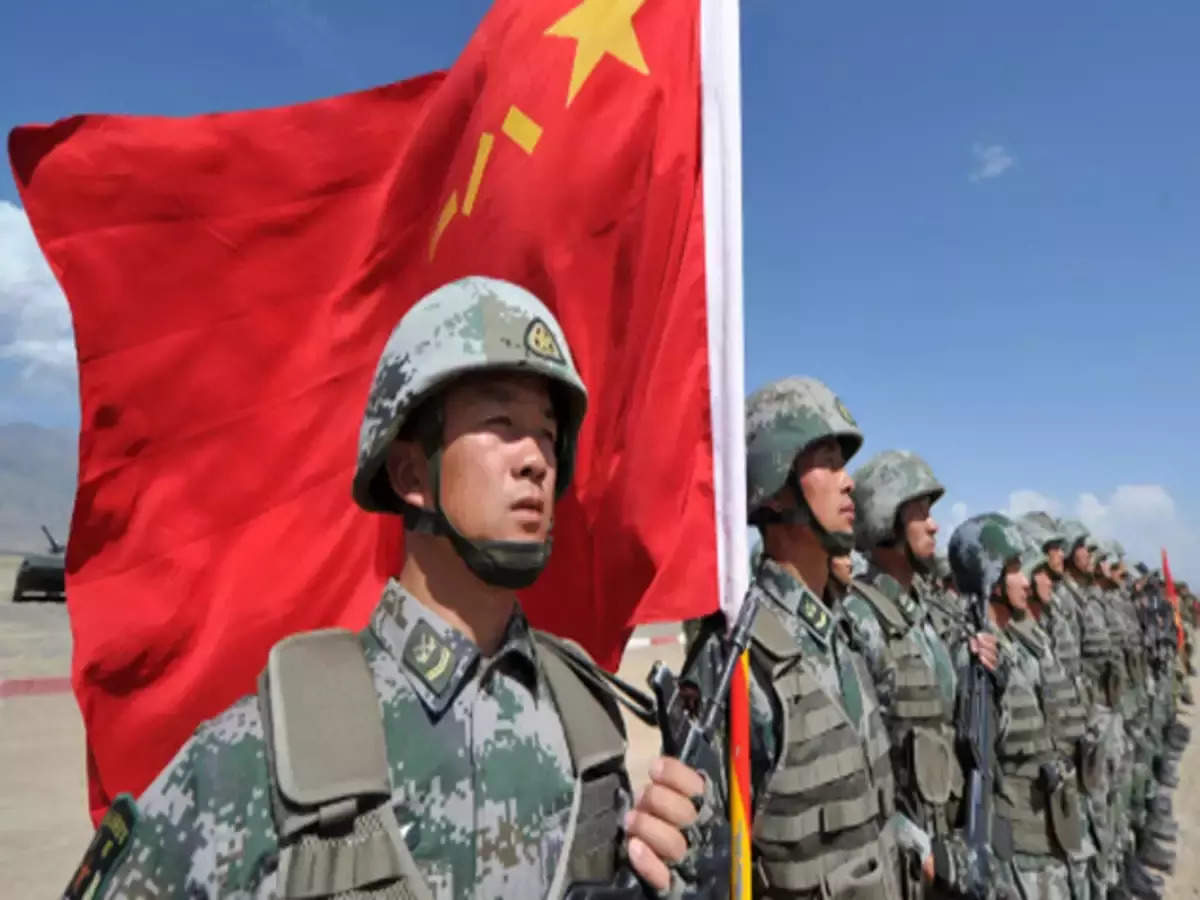 While wearing an army uniform, Jinping gave instructions earlier wearing army uniform, Jinping has made similar remarks in the past while addressing soldiers at China’s Central Military Commission. His latest remarks, however, come amid rising tensions between China and the US over Taiwan. Tensions have escalated after US Speaker Nancy Pelosi’s visit to Taiwan in August China saw Pelosi’s visit as a challenge to its sovereignty and retaliated with a show of strength by launching massive military exercises and firing ballistic missiles over Taiwan.

Chinese policy on Taiwan is more structuring as the presidency of Xi Jinping, and the Chinese policy regarding Taiwan has become strict. The Chinese government says that Taiwan is its separate island province, it will soon be reunited with China. Whereas America and its other western allies oppose this attitude of China and consider Taiwan an independent country. jinping elected president for the third termJinping, 69, got a historic third term as China’s president last month. The Standing Committee of the powerful Politburo of his party gave him this opportunity. He is considered the most powerful leader of the ruling Communist Party of China after its founder Mao Zedong.