Islamabad: There have been many wars between India and Pakistan over Kashmir. Pakistan suffered a crushing defeat in every war. Despite this, the politicians and military officers of Pakistan do not desist from boasting. One such incident happened with the former military dictator of Pakistan, Pervez Musharraf. Then Musharraf claimed to occupy Kashmir in a few days in front of Pakistani journalists. He had said that if Prime Minister Nawaz Sharif approved, he could capture Kashmir. On this statement, Mohammad Ziauddin, a senior journalist from Pakistan present in the meeting, heard a lot of criticism. Pervez Musharraf was so enraged by his answer that he never spoke to Ziauddin again.

Ziauddin used to ask sharp questions to the leaders

Pakistan’s senior journalist Hamid Mir says that Mohammad Ziauddin was a journalist who always used to ask sharp questions to the government. He once asked Benazir Bhutto such a sharp question that she got angry. A similar incident happened with Nawaz Sharif as well. Then Nawaz Sharif did not express his anger, but his face turned red. 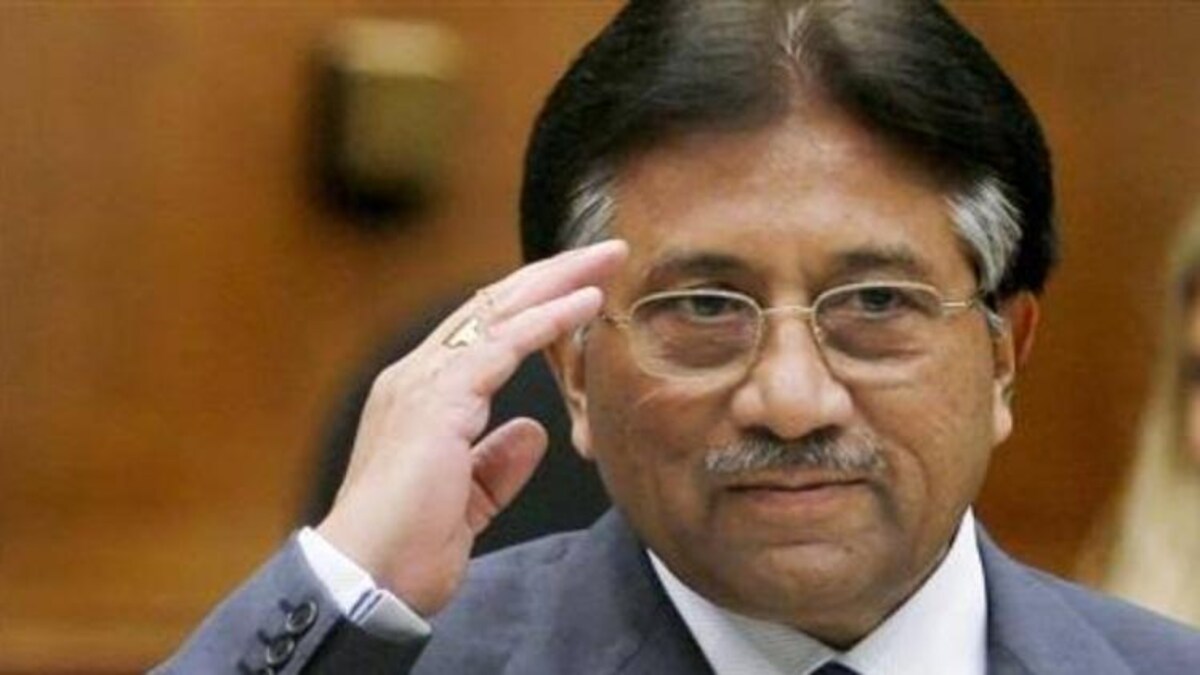 Musharraf had claimed to win Kashmir in three days.

During this briefing, General Musharraf said that if we block the such and such road, we will capture the such and such hill, and if we do so, we will capture that hill. In such a situation, we can get Kashmir liberated in three days. Hamid Mir said he was very impressed by this briefing and asked whether he would get Kashmir liberated in three days. To this, Musharraf replied that only Nawaz Sharif should permit us. We have to capture three to four peaks. Five-six roads have to be blocked, and Kashmir Azad.