Harvard University’s Department of Psychology has found a new way to know the tendency of suicide in people. He has also started this experiment on some people who came to psychologists. Researchers are trying to find out through biosensor data when and under what circumstances the idea of ​​suicide is formed in a person’s mind. For this, he has put some apps on the smartphones of selected people and has tied a digital band to their hands. With this, psychologists will see the day-to-day activities of those people.

Tracking people via GPS girl named Caitlin Cruz has also been included in this experiment. Caitlin has gone home a few days ago after undergoing treatment from a psychologist. Now psychologists are tracking via GPS whether Caitlin leaves the house or not. If she comes out, for how long does she stay outside? What is his pulse rate? At what time does it increase or decrease? Caitlin’s sleep is also being monitored through a digital band. How many times does his sleep break while sleeping? 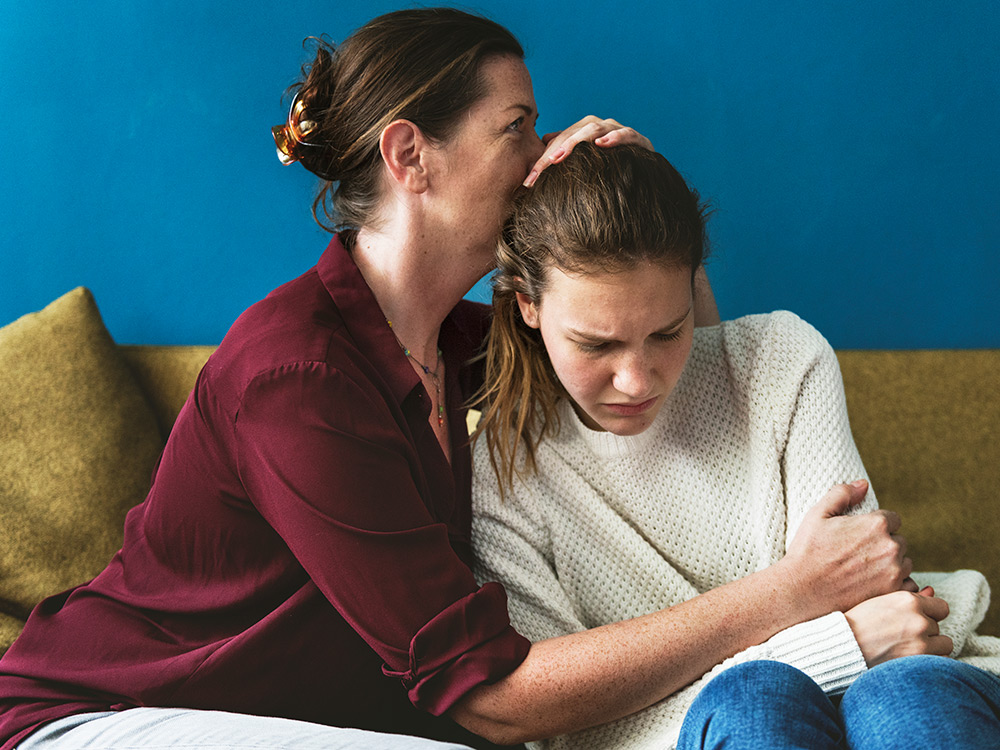 What do GPS and digital bands tell?

Research psychologist Matthew Nock says that he will investigate all these things. This will help us to find out that the person in front is thinking of suicide. This will save him time. According to Nock, if someone’s sleep is broken, again and again, it means that his mood is not right.

If the GPS shows that he is repeatedly roaming inside the house, it means that he is getting angry. This is how the sensor report is generated, which tells whether the person is disturbed or not. This will prevent suicide. Trying to know the mood from the list of questions researchers periodically send patients a list of questions. Through this, it is understood how those psychopaths are feeling. What do they think is right and what is wrong? According to the World Health Organization (WHO), one person commits suicide every 40 seconds in the world.