The market of speculations about the daughter of North Korea’s supreme leader Kim Jong-un is constantly hot. Kim recently appeared in public with his daughter. Since then, it has been speculated that he has given some special message through this. These include that Kim is grooming his daughter as his successor.

Kim made her first public appearance with her daughter on November 19. On the same day, North Korea tested its advanced ballistic missiles. Kim took his daughter to the missile launch site, and pictures were released to the media. Since then, the future role of Kim’s daughter has been hotly debated in North Korea’s neighborhood. 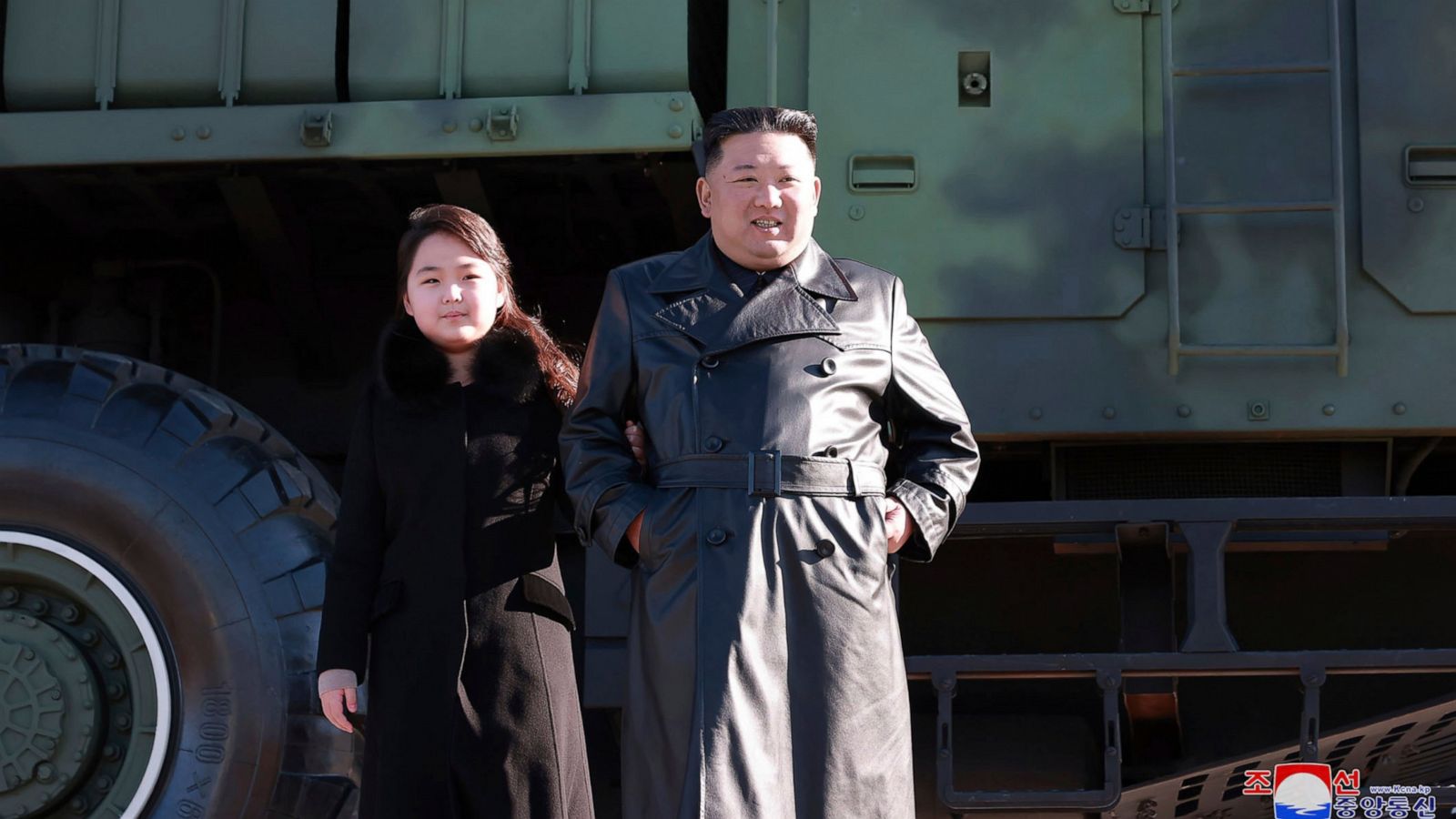 There is a difference of opinion among the analysts on this issue. Some observers have emphasized that Kim accompanied the daughter to the missile launch site from where the Hwasong-17 missiles were fired. Kim’s daughter was seen holding his finger in photographs published in the mouthpiece of North Korea’s ruling Workers’ Party.

After that, South Korea’s intelligence agency – National Intelligence Service (NIS), told the country’s parliament that the name of the girl seen in the pictures is Kim Joo Ae, and she is probably the second daughter of the North Korean leader. NIS said that it is aware of Kim’s wife, Ri Sol Joo, who has become a mother thrice. Ree gave birth to her offspring in 2010, 2013, and 2017.

But for the first time, the world saw the picture of Kim’s daughter only on 19 November. Many observers have expressed the opinion that the introduction of the daughter sends a message that Kim is grooming her as his successor. Cheong Seong-chang, director of the South Korean think tank Center for North Korea Studies, told the website nikkaiasia.com – “Now Ju Ae should be seen as Kim’s successor. That is why Kim brought him along at an important place.

The Kim family has ruled North Korea since World War II. Kim is the third child of his father, Kim Jong-il. Little was known to the world about him until his father presented him as his successor. Kim Jong-il became physically disabled in 2008 due to a stroke after Kim Jong Un took over the country’s power.

The rest of the world has no formal information about Kim Jong Un’s children. But NIS believes that Kim’s first child is a son. Some observers think that Kim is grooming the same son as his successor. For this, he is being taught at home. Yang Moo-jin, an expert on North Korean affairs, based in South Korea, holds such an opinion. According to him, bringing the daughter along does not mean that Kim will make her the ruler of his country.