The meditation practice of Falun Gong spread so rapidly in China that the government was in a panic. People were sent to labor camps. If work were not done even after keeping hungry and thirsty, the kidney and liver would have been taken out and left to die. These organs are sold in the international black market. Even now, searching for the Falun Gong community in China does not yield any results on the Internet.

China’s attitude in suppressing its people on protest is no less than that of a dictator. Currently, there is a movement in this country against the very strict Covid policy of the government, Which the government soldiers are trying their best to crush. Meanwhile, Uygar Muslims are being discussed continuously. Well, not only Muslims, there is another community too, Which suffered so many excesses of the Communist Party of China for a long time that now it is almost over. We are talking about the Falun Gong community. This community, which came in the nineties, was called by the government a satanic community, which used to incite people to commit suicide.

What is Falun Gong Community :

It started in the early nineties. At that time, rapid changes were taking place in China. Factories were being built. Families started getting smaller with the single-child policy.

In this period, many new practices started to overcome the growing loneliness, but Falun Gong was the most different.

Li Hoganji, a person who believes in spirituality, started it and said that it is similar to the old culture of China, Qigong. Sitting or standing in a special way meditation is done. It was claimed that it cures diseases of the mind and body. 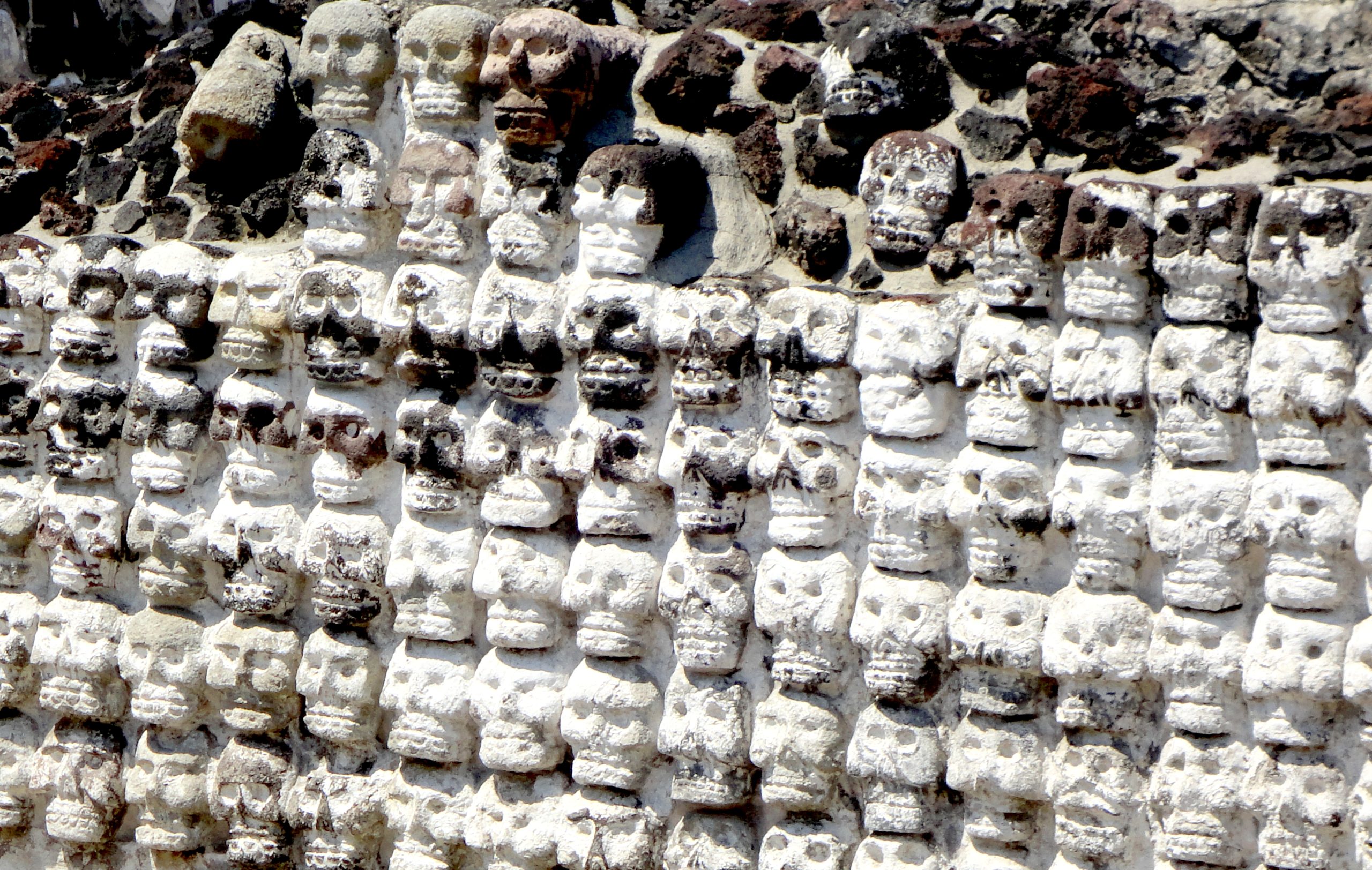 Soon supporters of the Communist Party of China also became members of Falun Gong. Within the next 7 years, this community became the largest community of followers in China. In the year 1998, the State Sports Commission there estimated that in China alone, more than 70 million people are doing this new practice. According to Shanghai TV, which was considered a government channel then, this figure was more than 100 million.

This data was enough to scare the Chinese government. She got worried that this community may not take the form of a party after starting meditation. The people who believed in Gong considered themselves different from the Communist Party. Please tell that the party’s permission is necessary to run any church, temple, or mosque in China. The Gong community also started with this rule.

The Communist Party, which earlier praised Falun Gong, has now started opposing it.

It was said about the very peace-loving community that it is inspired by the devil. The one who joins it will start thinking about suicide somewhere. Due to this, the population of China will go on decreasing, and it will become a weak country. By the way, the government media did not have any proof of the suicide concept. Then foreign media and organizations sought permission to come to China to investigate, but they were also not allowed inside.

The President took command of the campaign:

The then President Jiang Zemin himself planned and launched the entire campaign against it. A special office was made only for this work, which got the name 610 office. Its job was to silence the Gong supporters. Thousands of officers were appointed in this, who used to do only planning. More people than this would have done the job of monitoring.

Not a minor campaign, but the beginning of physical-mental torture:

Followers were sent to detention camps. It was named ‘Re-education through labor’ instead of the camp. This is where a new chapter of violence begins in the name of change. Many organizations, including Human Rights Watch, say campers were given electric shocks.

They would be kept hungry and thirsty and many other kinds of violence until they completely distanced themselves from Falun Gong.

To change the thinking of the Falun Gong community, a term was coined – Process of Ideological Programming. Under this, the gongs were tortured until they were completely broken. Earlier, there were such cases when the people who came out of the camps after making a promise had told about the brutality of the Chinese government. So now the government has started working more carefully. Gongs were made to sign some papers in which they would swear their loyalty to the Communist Party. There would have been full mention of the family on the papers. Used to happen that even after leaving the camp, people could not rebel against the government due to their attachment to their families.

Most talked about Organ Harvesting:

According to American author Ethan Gutman, who has studied China, from 2000 to the next 8 years, the Organs of more than 65,000 Falun Gong believers were taken out and made to disappear.

Allegedly the organs of the prisoners are being supplied in the black market:

The United Nations Special Reporter also accepted the truth about forced organ harvesting and asked that since 2000, there has been a sharp decline in organ transplants in China. It is suspected that kidneys and liver were removed from the body of the Gong community and sold in the international black market. The International Coalition to End Transplant Abuse in China has also accused China of organ harvesting. Remind that it is also being said about Uyghur Muslims that their organs are being forcibly removed by keeping them in camps.

The American Journal of Transplantation quoted a study on April 22 that said that in China, it is customary to imprison those considered political threats and remove their organs is common. According to estimates, about 50,000 prisoners are left to die every year after having their organs removed.

By the way, there is still a threat to the Gong community in China. China has its internet and its social media. There is no information available on this community. If someone tries to know, the party immediately becomes active, and monitoring starts.