Former ISI chief and one of Pakistan’s top military officers, Lt Gen Faiz Hamid, on Tuesday made a big disclosure about his retirement. He said that he would take early retirement. His displeasure is being told behind this decision of Hamid. According to media reports, he has taken this decision because he was not appointed as the army chief.

Gen Hamid has sent his resignation, awaiting acceptance: ReportBahawalpur Corps Commander Lt-Gen Hamid has decided to retire early after not being selected as the country’s army chief, Dawn newspaper quoted affiliate media outlet DawnNews TV as saying. The report said that General Hamid had sent his resignation to the high command. His resignation has already been accepted by the authorities ahead of his new posting after Army Chief General Munir takes over on Tuesday. 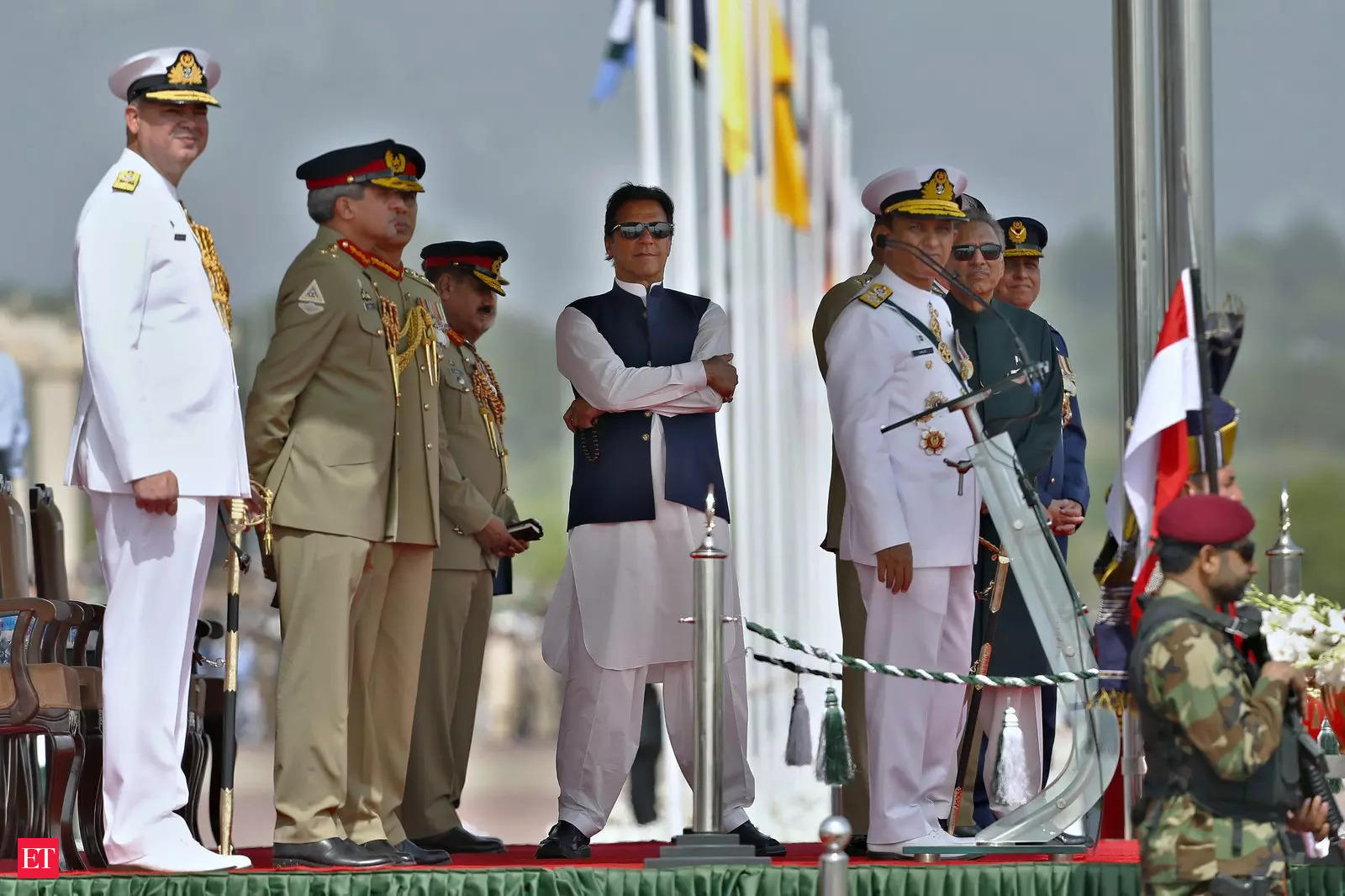 General Asim Munir was appointed the new army chief of Pakistan on 24 November, and the Shahbaz Sharif government took General Asim Munir as the new Army Chief of Pakistan. Munir will replace General Qamar Javed Wawa. Apart from this, Lieutenant General Sahir Shamshad Mirza has been appointed as Joint Chiefs of Staff. The process to appoint a new army chief began on Monday, with

Pakistan Prime Minister Shehbaz Sharif wrote a letter to the country’s defense ministry for possible candidates. Lt Gen Munir is considered an outstanding officer in Pakistan. Lt Gen Munir entered military service through the Officers Training School program at Mangla and was commissioned into the Frontier Force Regiment. He has been a close aide of Gen Bajwa since he took charge of troops in the Force Command Northern Areas as a brigadier under the outgoing Army Chief, who was then Commander X Corps.