An annual report has come about inflation in the big cities of the world. According to this report, America’s New York and Singapore are the most expensive cities in the world. Both these cities have got the first position in the ranking of 175 cities. The Economist Intelligence Unit has released this index, in which, based on several parameters, it was tested how inflation has decreased or increased in the big cities of the world in the last year.

Three cities of India are also included in the list of expensive cities made by the Intelligence Unit of the Economist. Being at the bottom of this list means that these places have low inflation for many reasons. These cities include Ahmedabad in Gujarat, Chennai in Tamil Nadu, and Bengaluru in Karnataka. Chennai has been placed at 164, Ahmedabad at 165, and Bengaluru at 161. At the same time, Damascus of, Syria, and Tripoli city of Libya, are in the last place on the list. 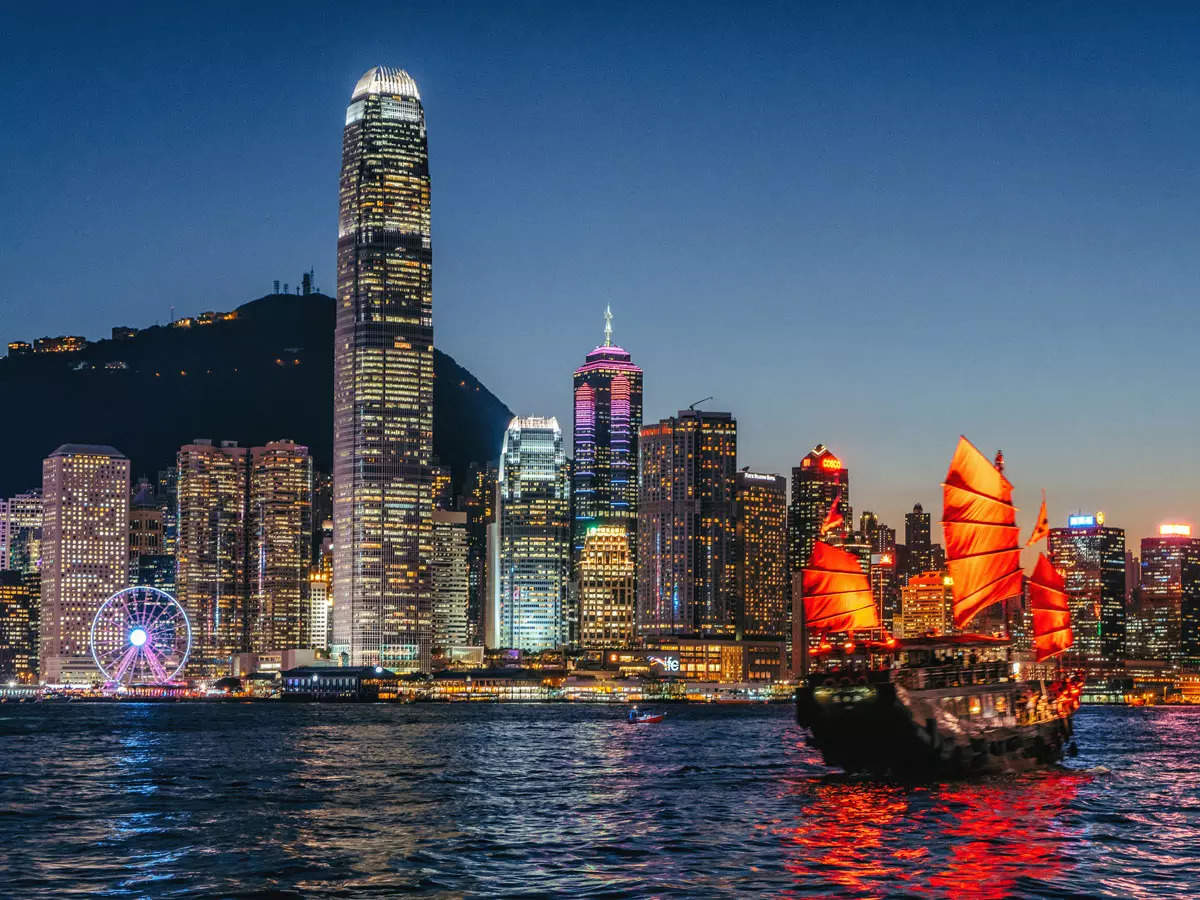 Several factors have been taken into consideration for making the report. For example, how strong is the currency of a country, and how has the price of gas and inflation of food items changed in the last year? According to the report, out of the eight most expensive cities in the last year, six are in the US and two in Russia. During the last year, the prices of gas and electricity have increased by 29 percent in the cities of Western Europe. This has been said to be an attempt to reduce dependence on Russia.

In fact, since the start of the Ukraine war, many European countries have banned the things imported from Russia. Talking about the global level, the prices of gas and electricity increased by 11 percent.

This year was the most expensive in the last 20 years.

The EU’s survey on the cost of living in the world revealed that the prices of essential commodities have increased by 8.1% in the world’s major cities. Which is the highest in the last 20 years. The reason for this has been told in the report about the restrictions imposed by China due to Kovid and the war in Ukraine. Due to the Ukraine war, Russia’s economy has also been deeply affected. In its two big cities, Moscow and St. Petersburg, inflation has increased rapidly in a year. There has been a jump of 88 and 70 in the ranking of these two cities. That is, earlier, both the cities were very low in inflation.

People answering bullets in public with ‘kiss of love

The more the government tries to suppress the demonstrations in Iran, the bigger they are getting. According to a report, Iran’s demonstration has now spread to 140 cities. The protesters are doing everything that irritates the government. Recently a video is becoming quite viral on social media. A girl without a hijab can be seen kissing her partner in the middle of the road. These two people are surrounded by a lot of vehicles. It is believed that by doing this, the government has been challenged. It is strictly forbidden to kiss in public in this way in Iran.