Washington: A US court has sentenced a woman to death for murder. Your soul will tremble after hearing the exploits of this lady. It was also given the name of ‘monster’ during the court hearing of a case that crossed the limits of cruelty. Simmons-Hancock (21) was murdered by Tyler Raina Parker (29), a resident of New Boston, USA. Hancock was pregnant when she committed the murder. He ripped the mother’s stomach and took the child out. Later he too died.

It took the jury less than two hours to sentence Hancock to death. On 3 October, Raina was convicted in the murder case. The victim’s mother, Jessica Brooks, had called Raina Parker a demon. He said, ‘You tore my child’s stomach alive and ripped the child from her stomach.’ Simmons’ sister, who was 19 at the time of the murder, told the court, ‘I only had one sister, you have no idea what you took away from me. Now we will not be able to celebrate his birthday. She will never be at my wedding. If I want to meet my sister, I have to go to her grave now.’ 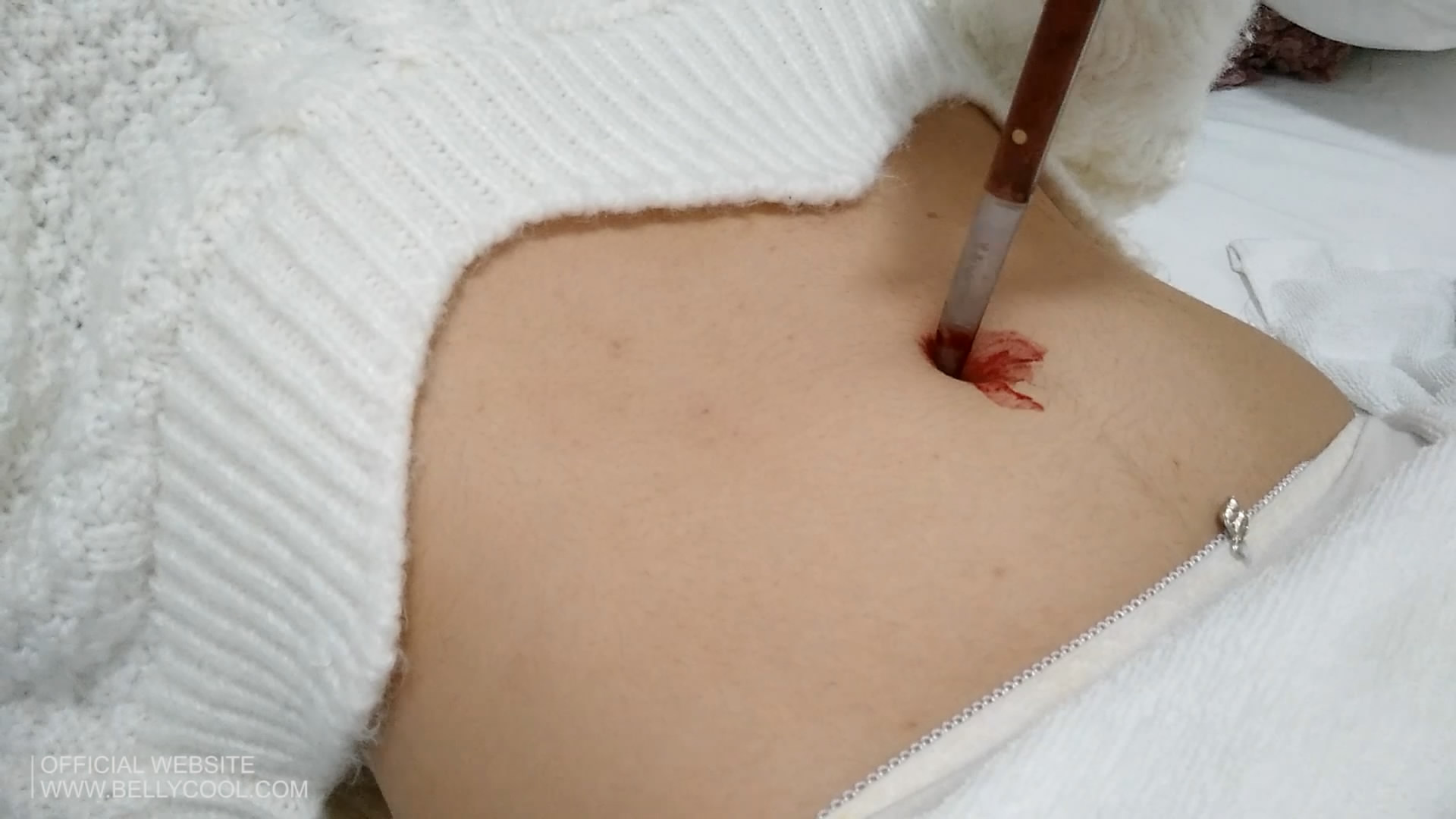 Such was the murder:

Raina Parker hit Simmons in the head with a hammer and stabbed him at least 100 times. Later, she pulled out the child by slitting her stomach and kidnapped her. In the end, her child died. Actually, Parker had spread the news of her pregnancy 10 months ago. He had made complete preparations for this. He did online research for about 10 months. She also applied a fake silicone belly to make herself look pregnant. She told about it on social media through a fake ultrasound.

Was murdered for the child:

Parker did it all for one kid. Parker aspired to become a mother, but her uterus has been removed through an operation, due to which she cannot become a mother. Parker wanted to keep her boyfriend with her and that’s why she talked about being pregnant. She wanted to take out Simmons’ child and show the whole world as her own child. But after this case, he was arrested.