Aam Aadmi Party’s leader Satyendar Jain has got another blow in the CBI court. On Thursday, the court refused to grant bail to Satyendar Jain and two others in a money laundering case. A day before this, Special Judge Vikas Dhul of Delhi’s Rouse Avenue Court had reserved the verdict. The court has fixed November 29 as the next date for the hearing in the main case.

The Enforcement Directorate (ED) arrested Satyendar Jain on May 30 in connection with the Prevention of Money Laundering Case (PMLA). Since then Satyendar Jain is lodged in Tihar Jail. According to ED, Satyendar Jain was in actual control of 4 shell companies used for money laundering, and co-accused Ankush Jain and Vaibhav Jain were just dummies.

On the other hand, the counsel for Satyendar Jain argued that his role does not come under the ambit of PMLA. The investigation relating to Jain has been completed and a charge sheet has been filed. No money laundering case is made out against Jain. The council said that it is alleged that the money laundering conspiracy was hatched in 2010.

At that time neither Jain was an MLA nor a minister. In such a situation, how can he hatch a conspiracy of money laundering? Jain had requested the court to grant him bail, saying that no purpose would be served by keeping him in further custody. Earlier, the CBI had charged Satyendar Jain, his wife, and others under the Prevention of Corruption Act. 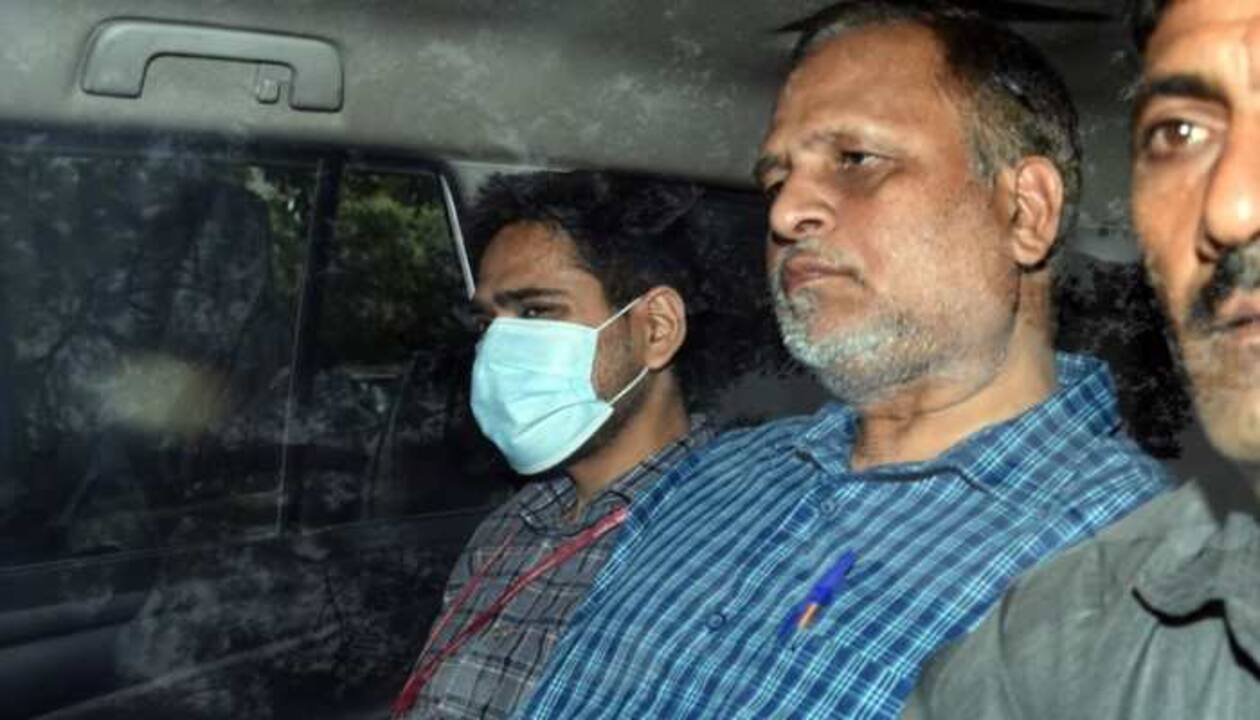 On March 31, the ED provisionally attached properties worth Rs 4.81 crore belonging to companies owned and controlled by the minister. On June 6, the probe agency raided several places belonging to Satyendar Jain, his wife, and associates. They had either directly or indirectly assisted them or participated in money laundering processes. Rs 2.85 crore in cash and 133 gold coins weighing 1.80 kg were recovered during the raid.

Claimed to have lost his memory

Jain is alleged to have launched or bought several shell companies in Delhi. He also laundered Rs 16.39 crore of black money through shell companies of three Kolkata-based hawala operators. Jain had a large number of shares in companies named Prayas, Indo, and Akinchan. According to media reports, after becoming a minister in the Kejriwal government in 2015, all of Jain’s shares were transferred to his wife. After the arrest, when the ED questioned Jain by showing him money laundering papers, he claimed to have lost his memory due to Corona.